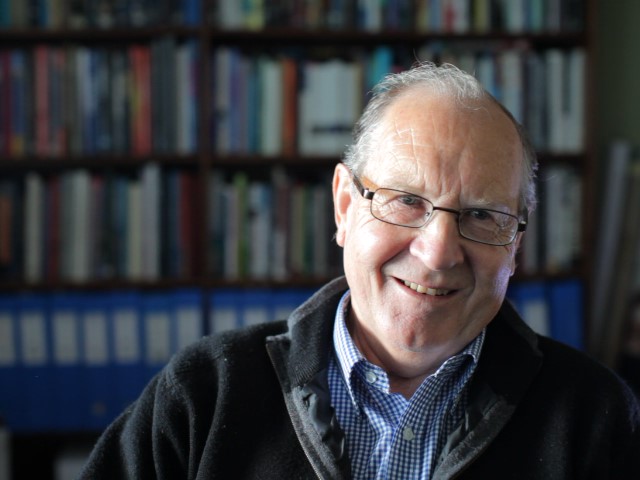 Prof. Storetvedt has given countless lectures, published numerous scientific articles and written four books. His work covers the geophysical evolution of our planet, an alternative theory to plate tectonics and his own experiences of the development and challenges of the scientific paradigms of today.

Coming to grips with the World of Science

The fact that science is also a human activity with all its “binding factors” – including the complex web of social, cultural and psychological circumstances – holding us prisoners of contemporary ingrained ideas, was not in my mind.

During my years as a student at Bergen University (1957-1962) my view of science was a very simplistic one. I believed scientific theories were products of meticulous observation and careful experiment. Intellectually, science was an open enterprise without “sacred cows”.

With the benefit of hindsight I gradually came to realize that I had grown up with the erroneous notion that the scientific establishment at large welcomes progress, which in fact is the opposite of what is generally true. In that respect, I found I had to go through a long learning process. 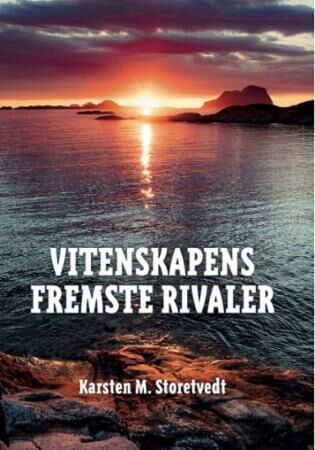 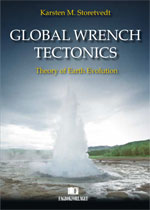 The Theory of Global Wrench Tectonics

The paradigmatic problems of Plate Tectonics are not only confined to the brittle surface layer – the lithosphere. In view of modern seismological tomography studies, the inferred structure and composition of the planet’s interior are difficult to reconcile with the idea of mantle convection that is the main driver of PT processes.

The traditional image of an early-stage molten planet, having subsequently undergone chemical differentiation, resulting in an internal layering arranged according to density, has become questionable. The classical view that iron and nickel, at some early stage, settled in a central core while lighter constituents moved upward to form the silicate mantle and crust is still in vogue, and yet confusion and disagreement about the physical and chemical conditions of the deep Earth prevail. Aspects of particular concern may be listed as follows:

In fact, it looks as if the Earth is in a state of chemical disequilibrium. Degassing of the core and lower mantle is apparently incomplete, probably implying that the temperature of the deeper parts of the planet has always been moderate – higher temperature and magma pockets being properties only of the outer few hundred kilometres.

When extended to the surface, upstanding segments of the C-M boundary tend to correspond to deep oceanic depressions, while ‘topographically’ lower C-M regions accord with the location of the continents and their mantle roots.

In other words, it seems a distinct possibility that chemical agents, released by processes in regions of the C-M transition zone (or deeper), continue to behave as reactive substances rising across the mantle – causing mineralogical changes en route. This irregularly distributed vertical mass flow could be expected to have produced significant chemical and structural transformations of an outer brittle carapace – including building up the underlying inhomogeneous fluid and gas infected asthenosphere.

A History of the Earth’s Seawater: Transgressions and Regressions